What the Critics are saying:

"This is a great script with a wholly unique voice."

"The narrative is strong, emotionally charged, and creates a very compelling world. The emotional/psychological structure is very powerful in an unexpected way, which makes the script unexpectedly strong and full of subtle surprise."

WeScreenplay
"I really enjoyed the focus on setting and music in this screenplay. I found myself connecting a lot to the small town atmosphere, but I was also very impressed with how well you utilized music as a theme and plot point."

"It is pretty rare to have a film about a documentary and a revenge plot. I think the uniqueness of the concept really creates some strong tension within the narrative, for Francine especially."

"Redbone has a compelling story, engaging characters, and is ready for production."​

Bluecat Screenplay Competition
"Redbone is a unique script about revenge and forgiveness that emulates the Americana music it champions. The story of Francine, a sexual abuse survivor seeking revenge against Ben Nighthawk, the singer who killed her older sister Nan in a drunken car accident, is right out of a Bob Dylan folk song."​

Fan Fiction Festival
"Redbone has a very strong conflict between its two lead characters. Both Francine and Ben are tragic and sympathetic but also have their own flaws and baggage. The script has powerful moments and moral complexity that makes the story very engaging."

Table Read My Screenplay
"This was a ride and a half. It taps into a more obscure genre of music, but also into
deep emotions of how we deal with loss, vengeance, hatred, guilt, and regret. That
alone is worth the price of admission.​"

Redbone has story elements influenced by Crazy Heart, Walk the Line. and I Saw the Light.   Character influences are from The Girl With the Dragon Tattoo, Kill Bill, and Hamlet.

​​​​​​Ben Nighthawk sings parts of 6 songs during the film. To read the lyrics click The Songs button above. Five songs have been recorded by Worth Wagers.  ​

Can't Fly on One Wing 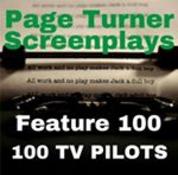 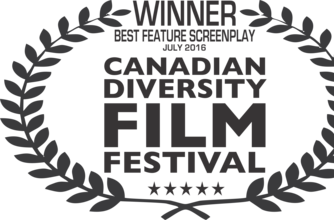 ​​​​​​​​​​​​​​The pilot episode of a new music documentary series, Hometown Music Americana, features Ben Nighthawk, a mixed-race singer-songwriter with a haunting voice and a terrible secret.

Francine Olsen, an Iraq war veteran and the lead camera of the documentary crew, suddenly discovers she is tragically connected to Ben and plots a deadly revenge.

​As the action takes the crew through      SoHo rave clubs, midwestern performance venues, and a Nashville triumph, sex offers a strange opportunity for Francine to exact her revenge. Then something goes terribly wrong with her plan. 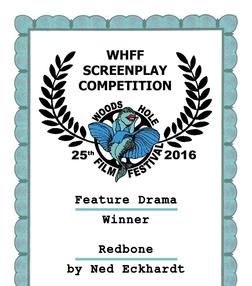 screenplay. Three Film Festival wins and lots of strong feedback encourage me to find a buyer for the script or begin a development arrangement.​ 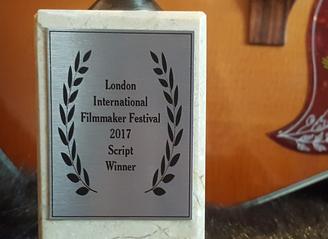 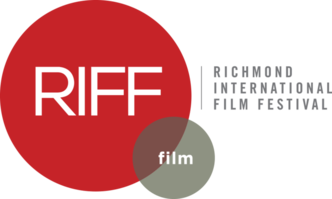 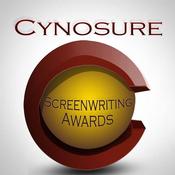 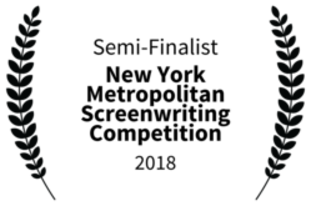